About 'Restore the Kingdom' Newspaper 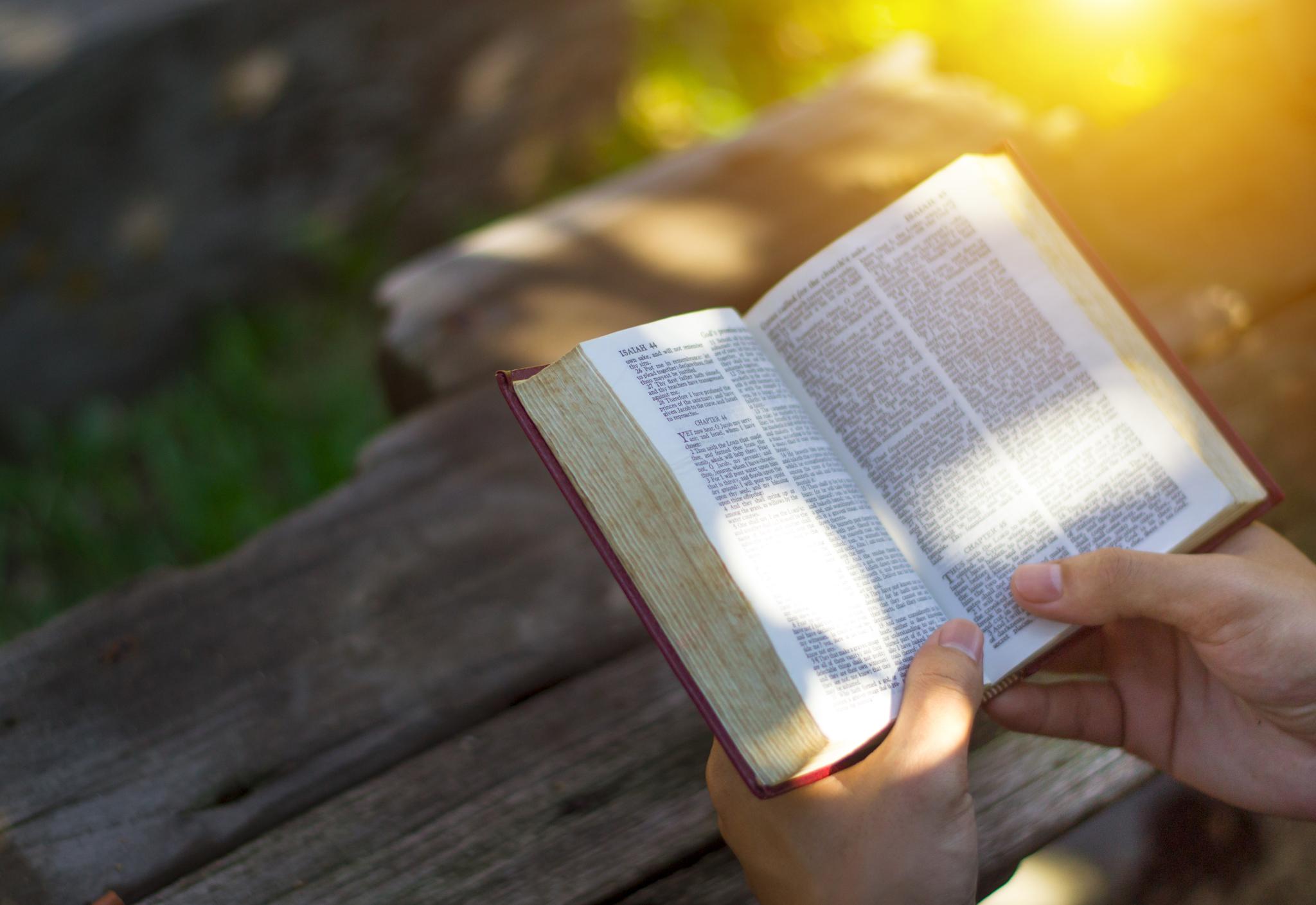 Adjectives vs Purpose of scripture

“And Jesus said unto him, Forbid him not: for he that is not against us is for us.

…is active scripture for any person using any Holy Bible!

﻿This leads to the fallowing passages that have been found to need much light placed upon it, to prevent any misunderstandings or misreadings.

….the intention is to sincerely live as new creations in Lord Jesus Christ …. Living bondage FREE! And ultimately eternal life too!

“The children gather wood, the fathers light the fire, and the women knead the dough and make cakes to offer to the Queen of Heaven. They pour out drink offerings to other gods to AROUSE my anger.”

“Charity suffereth long, and is kind; charity envieth not; charity vaunteth not itself, is not puffed up, Doth not behave itself unseemly, seeketh not her own, is not easily provoked, thinketh no evil; Rejoice not in iniquity, but rejoiceth in the truth; 7Beareth all things, believeth all things, hopeth all things, endureth all things.

8Charity never faileth: but whether there be prophecies, they shall fail; whether there be tongues, they shall cease; whether there be knowledge, it shall vanish away. 9For we know in part, and we prophesy in part. 10But when that which is perfect is come, then that which is in part shall be done away. 11When I was a child, I spake as a child, I understood as a child, I thought as a child: but when I became a man, I put away childish things. 12For now we see through a glass, darkly; but then face to face: now I know in part; but then shall I know even as also I am known. 13And now abideth faith, hope, charity, these three; but the greatest of these is charity.